This blog post is a follow up to the previous one about modularity in Oracle ADF.
Sample applications provided in a blog posts are simplified focusing on one or few aspects described. 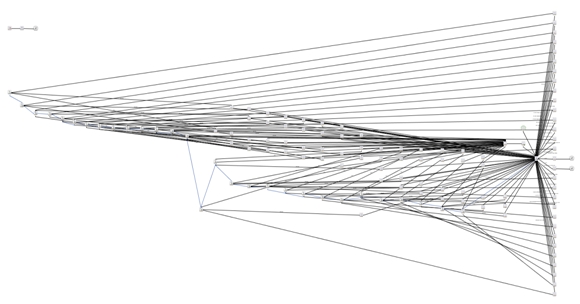 This example aimed to show, that it is important to focus on modularity and reusability aspects from a very beginning, because it might be to late when a system already evolved to some size and complexity.

Just for the statistics: elements and their occurrences used in this task flow:

And XSL transformation (described here) used to count elements in some-task-flow-definition.xml:
Posted by Donatas at 1:53 PM